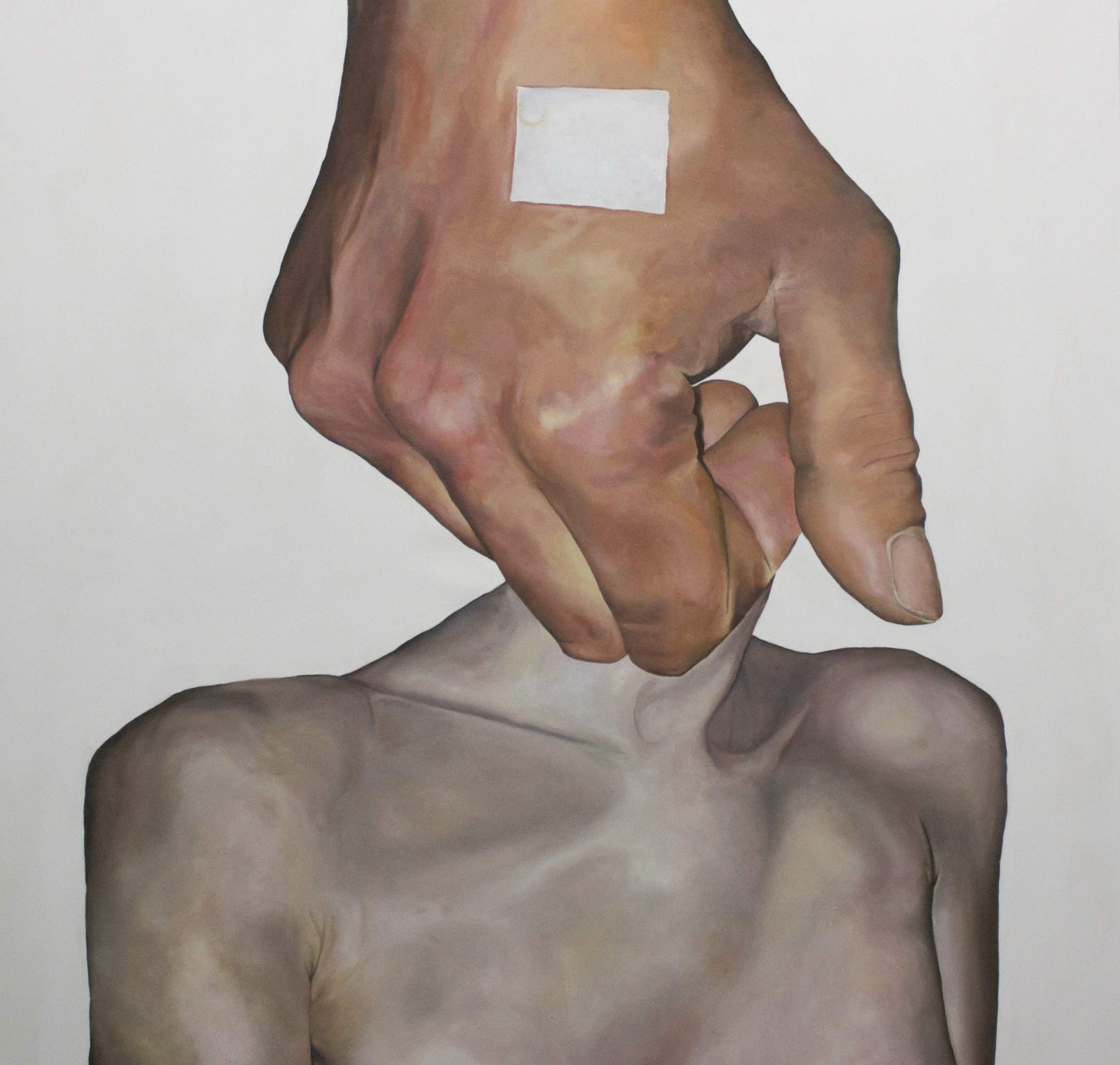 Years later, I experienced my own. Not as violent as the one I had seen but something I'll always remember as not having a choice in. Only wishing I could get taken to somewhere safe, no sex involved. The world takes advantage of the vulnerable, may times and sometimes without realising it.

What happened damaged my mind and relationship to myself for a long time. I hope that this part of my life translates into my work, as I feel we become what we make of ourselves.